Great live aboard dive trip in the Maldives. 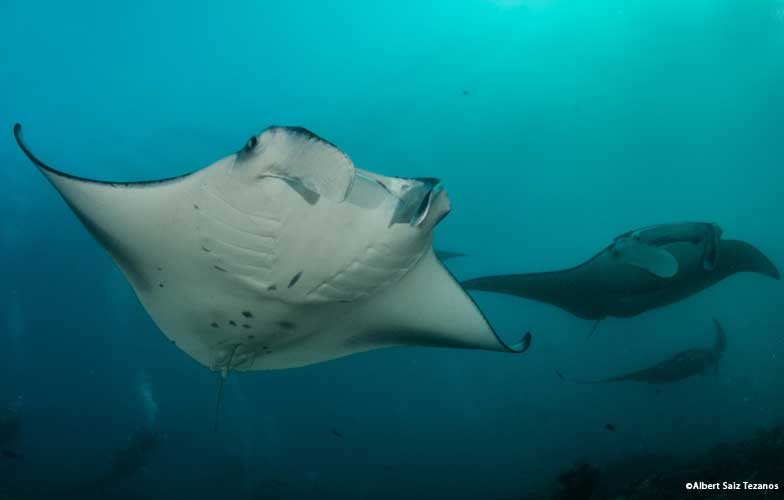 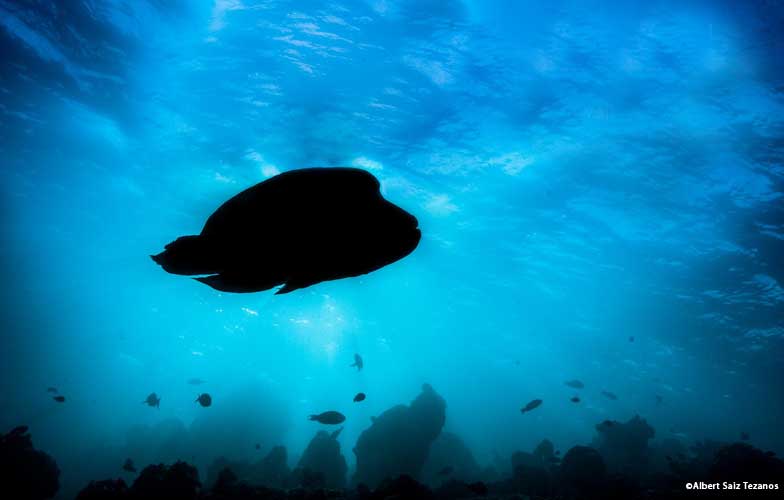 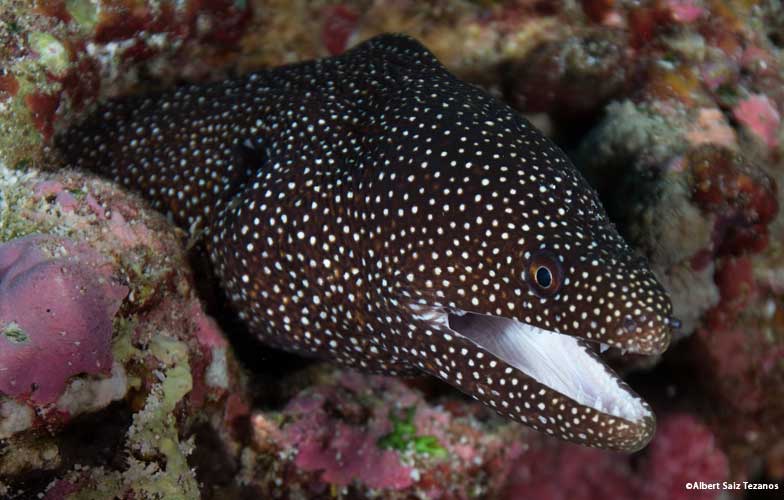 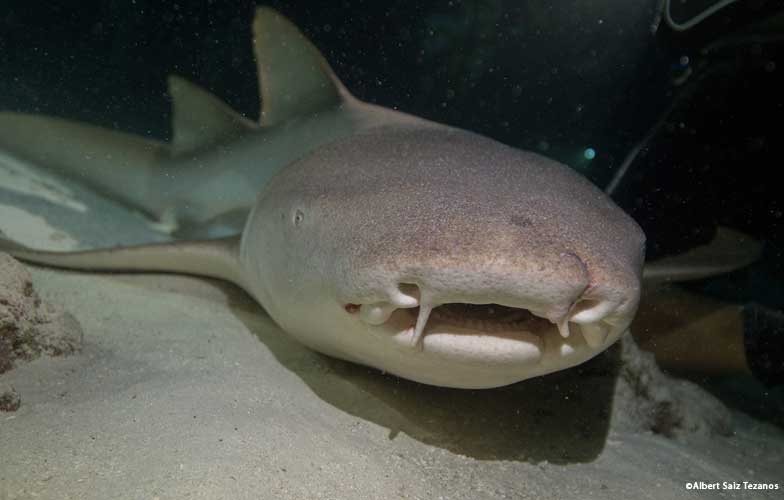 • “Gratefully thank you for making this an amazing trip.” Nora Szabo
• “Superb dive crew and crew. Everyone worked very hard to make the trip enjoyable. Sophie and Albert very welcoming. I felt I could ask any questions I needed and nothing was too much trouble. The Dhoni crew were very helpful and worked so hard. I’ve had a wonderful time. Thank you!” Colin Rea
• “Lovely range of food options despite my allergies” Elle Yuk Pui Li

Thank you for this great trip!